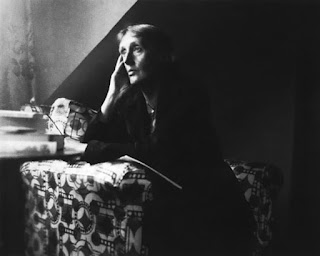 Two weeks ago I took an oath with my writing buddy Shay to edit my book every week day until I had completed editing The Sheikh and the Shake. Fast forward to yesterday, and I had done that only once. Oops. To say that I am an oath breaker is an understatement. Meanwhile, I had learned that another writing friend had committed to writing everyday this year and for the most part, she has kept that promise to herself. I both admire and feel jealous of her discipline.

And that’s where NaNoWriMo comes in. For those who don’t know, NaNoWriMo stands for National Novel Writing Month. In the old days, to participate in NaNoWriMo, you would commit to writing 50,000 words in one month. For the month of November you were supposed to give up cooking, cleaning, TV, anything that would prevent you from completing the rough draft of a novel. You weren’t supposed to edit your work or rewrite things; forward progression was the only way to tackle NaNoWriMo. And of course to write Every Single Day, something I’ve never done.

So when Shay floated the idea of NaNoWriMo yesterday I was a hard no. But then I got to thinking about Lauren’s commitment to her writing and I’ve decided, if she can do it, then I can do it too. Well, not every day for a year, but every day for the rest of November. I won’t be joining the official challenge online, and I’ll be editing, not writing, and I certainly won’t have 50,000 words at the end. My version of NaNoWriMo won’t be perfect and neither am I. But it will definitely help me tell Tariq and Katiya’s story. And that’s what really counts--pun intended :).